Why start a petition about screening mammograms and dense breasts?

North America has one of the highest rates of mortality from breast cancer than other places in the world.  For example, the mortality rate is about twice as high as in China - Hong Kong. (See the "Geographical variation" on the Breast Cancer of "Net Doctor").  You can click here to see a graph showing different countries breast cancer mortality rates on the World Health Organization website.

Through the "Run For a Cure" fundraiser, thousands of miles have been run to raise funds for a cure but despite much research and progress there still doesn't seem to be one!  Through the skill of surgeons, often in conjunction with chemo, tumours can be removed from the breast and women given varying chances of survival.  It is the tumour that is small, localized and well defined, which has been discovered early by screening mammography, that gives a woman the best chance at survival.

Successful mammography depends on the relative densities of breast tissues and the tumour.  Dense breasts make the tumour more difficult to see because they show as white as does the tumour.  The white on white thus makes mammograms harder to interpret.  Around 30% of premenopausal women have dense breasts, which may help explain why one in four tumours are missed by screening mammograms in women between the ages of 40-49.  All women are important, don't get me wrong, but when cancer is missed in young women the consequence can be tragic when children are left without mothers!


If I am successful with this petition, I hope to see there become a formal requirement in British Columbia that following a screening mammogram, a woman is informed if she has dense breasts.  She may then, after discussion with her family doctor, seek imaging by methods which do not depend so much on tissue density, such as ultrasound or MRI.

I hope you feel you can sign my petition.  To do so, click on the link in the right hand column.  Together we might be able to make a difference!


For those interested, if you want to make your own graph on different cancers you can use the WHO statistics by clicking here.
Posted by Unknown at 15:32 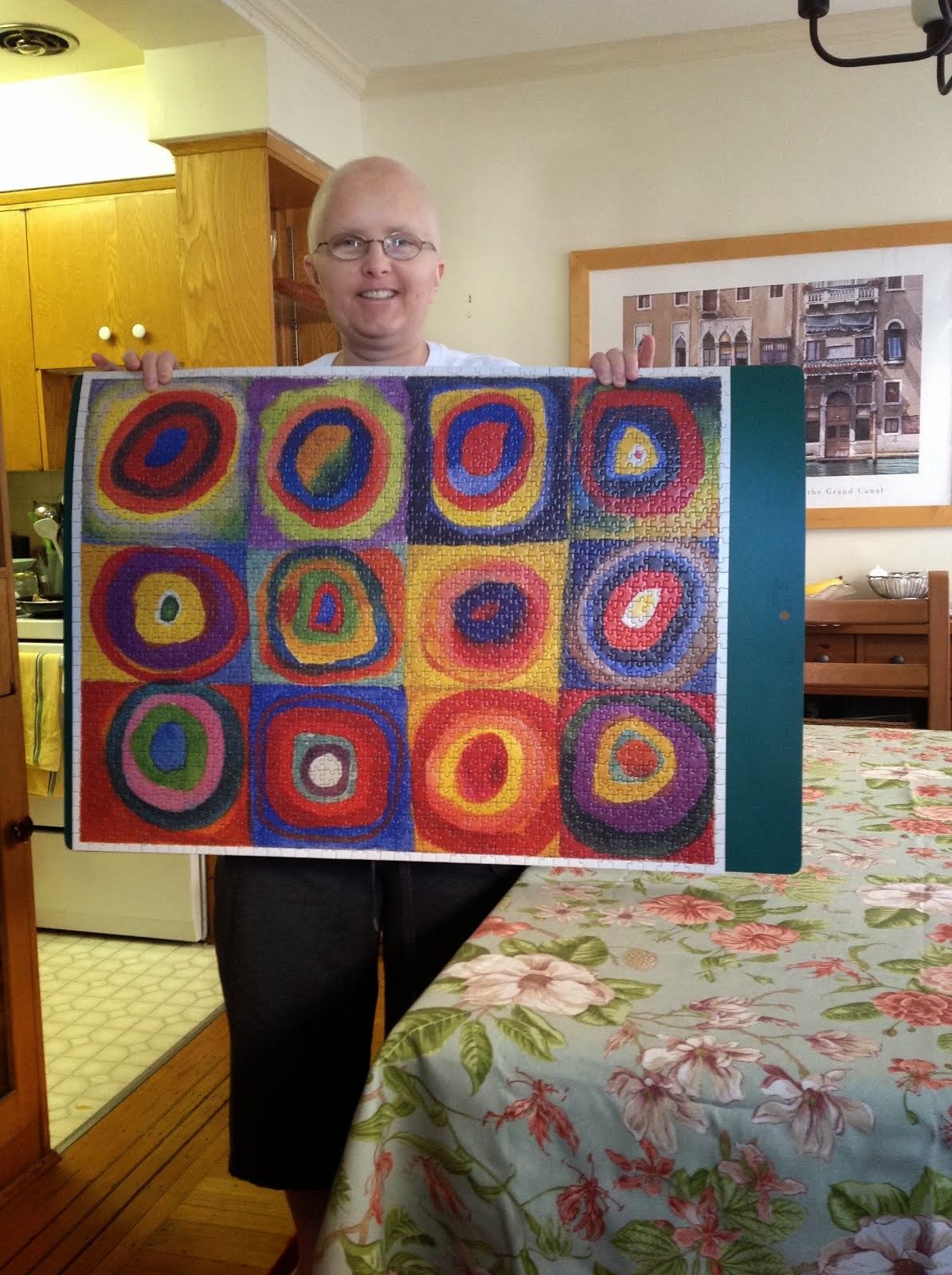